For all Harry Potter fanatics, we often refer to Harry, Ron, and Hermione as the Golden Trio. However, sometimes we forget that they did not start out as friends, until it all changed thanks to a troll attack in the girl’s bathroom at Hogwarts.

“Troll in the Dungeon! Thought you oughta know..”

This scene had me gritting my teeth. I remember thinking for sure that Hermione was done for! 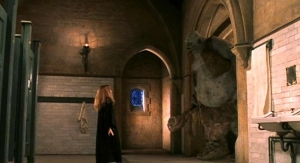 Harry and Ron defeat the troll, and rescue Hermione!

“From that moment on, Hermione Granger became their friend. There are some things you can’t share without ending up like each other, and knocking out a twelve- foot mountain troll is one of them.” 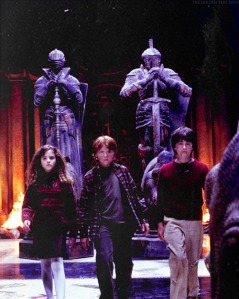